The Halama Wetlands are part of the greater Welakahao wetland fed by the Kēōkea Gulch and Kula Kai aquifer. The Halama wetland is located in the Moku of Kula (Kīhei), in the watershed of Hapapapa, and the Ahupua’a of Kēōkea. It sits within the Kēōkea Gulch, and this wetland has no overland outlet at the present time. This wetland is located on the Kīhei floodplain and shares the aquifer with multiple wetlands. It is part of a larger group of wetlands that include, Lāʻie-makai, Lāʻie-mauka, and Welakahao.

Joined by underground nexus of springs this site has permanent “perennial” water as well as extensive underground water. In saturated hydrologic soils. This wetland has a very low elevation just a few feet above sea level and has water at and just below the surface. Soil pits at the site consistently show the presence of groundwater. Here freshwater migrating toward the ocean meets with saltier water to form brackish water nexus.

Salt Ponds: This wetland also displays a variety of interesting wetland features. Including extensive salt ponds, and brackish pools. This wetland is special as it represents a type of landlocked wetland connected to the ocean through its underground waterways.

Of course, during large floods, stormwater can travel overland and will tend to spread southward until it reaches the lowest point in the coastal dunes where a streamway and stormwater drain meets the ocean. As with many of the other wetlands in Kihei, they are servicing the surrounding neighborhoods by providing a drainage and detention area for stormwater, as well as providing a habitat for native species.

Unfortunately this wetland has not receive the attention and care that it deserves, and has accumulated some trash and has generally been neglected. It is however a good candidate for future restoration and could be restored to a pristine state relatively easily. Another service that these urban wetlands can provide is green-space for people to com relax and enjoy. This wetland is a good place to birdwatch and enjoy nature.

This site has been the subject for soil testing and several on site soil pits are monitored to gauge sub-surface water levels. 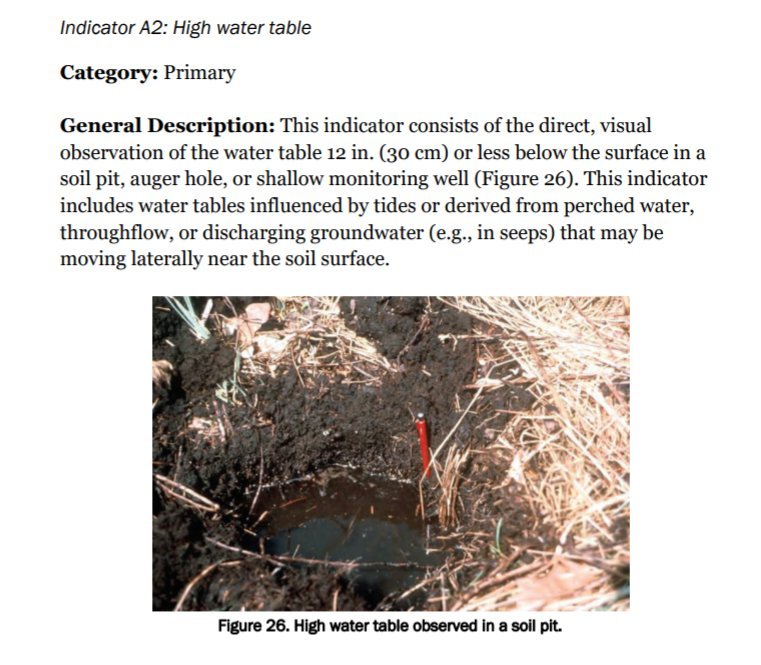